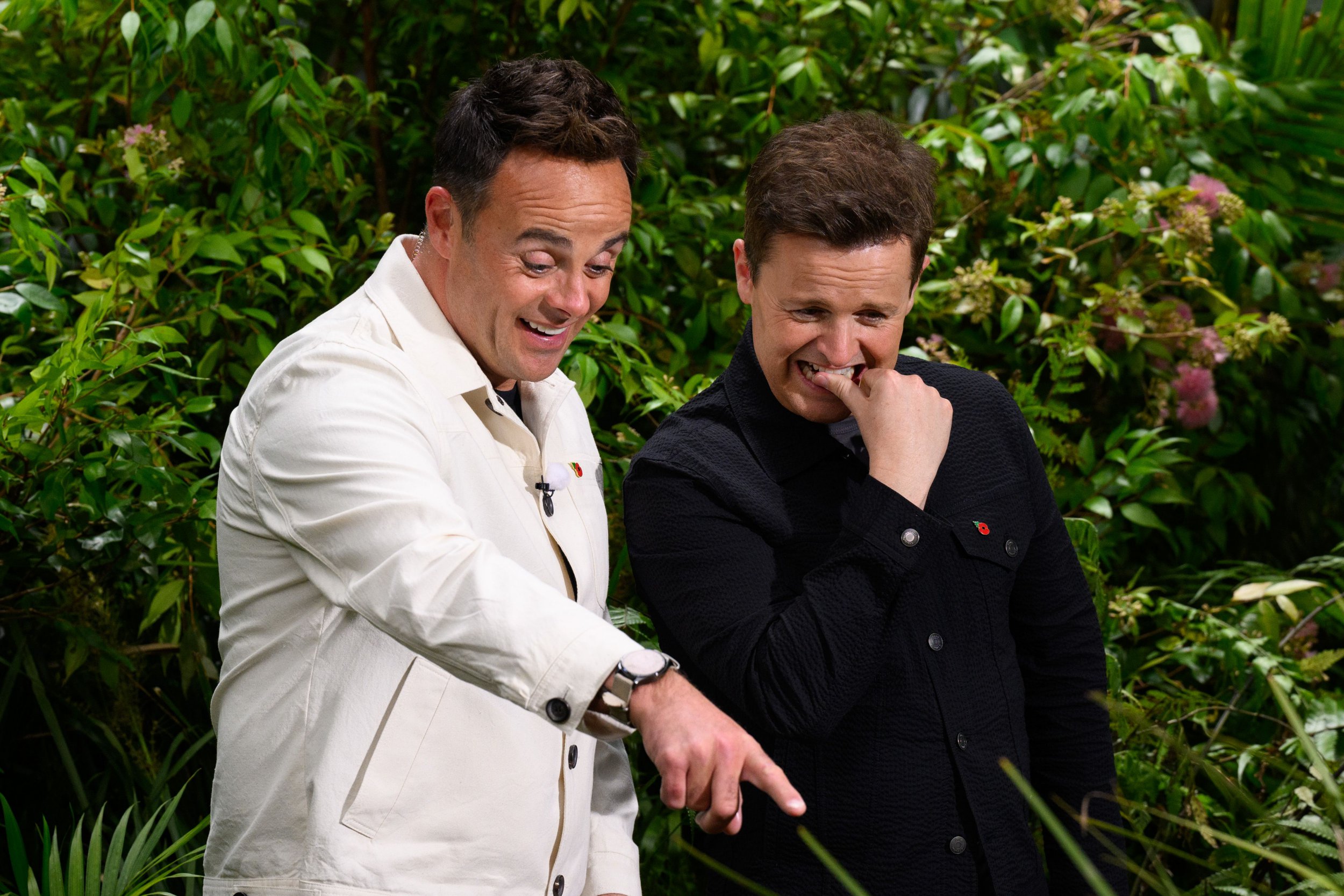 A particularly controversial series of I’m a Celebrity is coming to a close, with the final set to air live from the jungle on Sunday 27 November.

The season got off to a fiery start after it was announced former health secretary Matt Hancock would be joining the camp despite Parliament not being in recess. His constituency’s deputy chairman Andy Drummond even said: “I’m looking forward to him eating a kangaroo’s penis. Quote me. You can quote me on that.”

Nonetheless, the series has proves a popular one – with plenty of fan favourites emerging as the final approaches.

Who has won I’m a Celebrity previously?

What does the winner of I’m a Celeb yet?

Officially, the winner of the hit ITV show, fronted by Ant McPartlin and Declan Donnelly, doesn’t get anything. Instead they are simply paid the fee they agreed to when they signed up.

However, holding the title of King or Queen of the Jungle is very, very lucrative. Having won the show on the public vote alone, the winner has already won the nation’s heart, and as a result is usually the media darling for weeks, months and sometomes even years after they leave the jungle.

Not only that, but winning I’m A Celebrity can either restart their career or give them a completely new one. Following their respective wins, reality TV star Vicky Pattison (2015) and former X Factor finalist Stacey Solomon (2010) have gone on to have successful TV careers, including regular slots and appearances on This Morning and Loose Women.