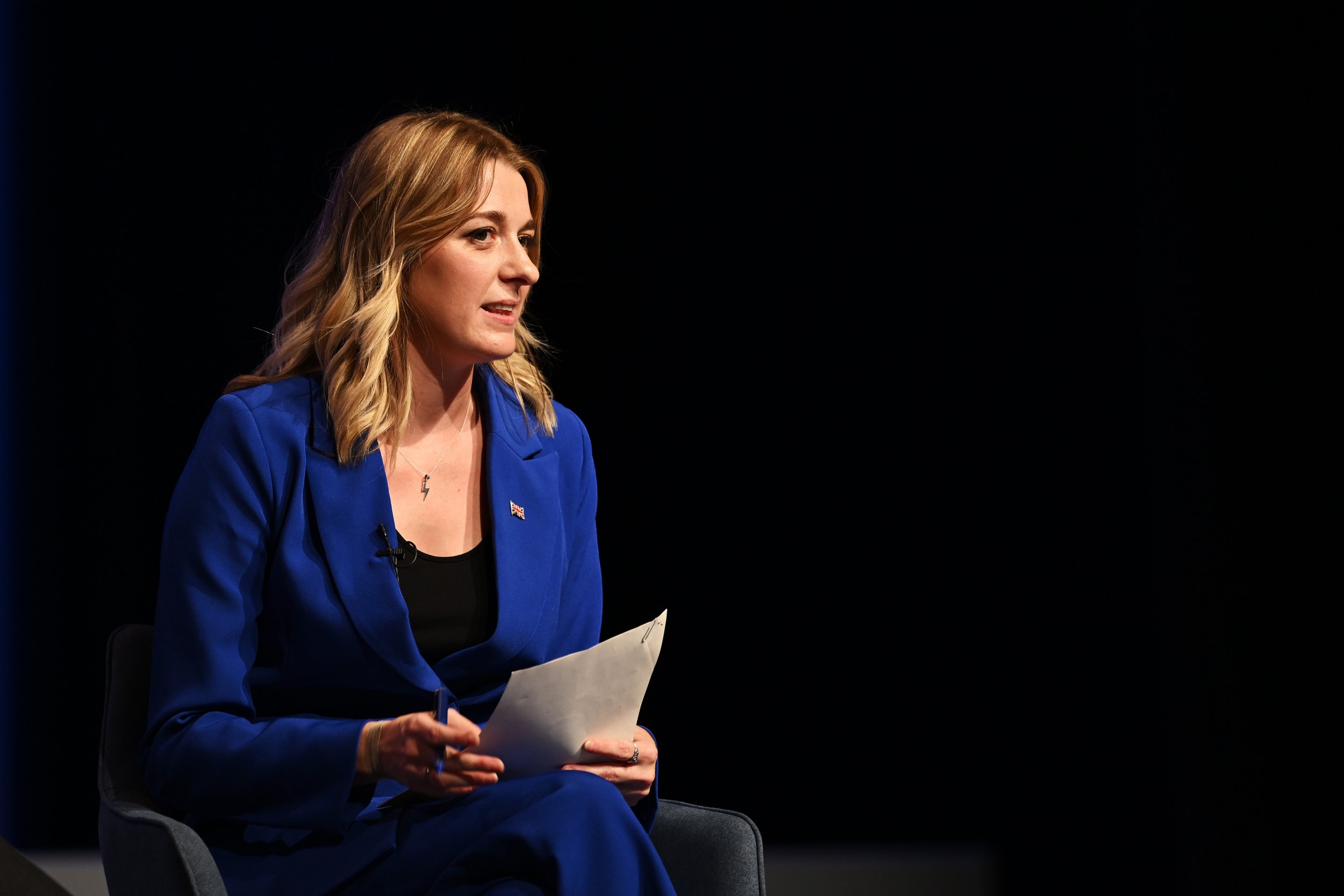 The Government is braced for an exodus of MPs before the next election as the party continues to trail in the polls and faces an economic squeeze.

Rising star Dehenna Davison, the 29-year-old MP for Bishop Auckland and Levelling Up Minister, announced on Friday she will not stand for re-election.

Other relatively young Conservatives including Chloe Smith and William Wragg have already said they will step down before the next general election which must take place by January 2025.

Party bosses are braced for more such announcements before 5 December, when sitting MPs have to say whether or not they are currently planning to seek another term.

One minister predicted that other MPs from the so-called “red wall” who only joined Parliament in 2019 would follow Ms Davison in quitting. They told i: “I think there will be a few more.”

An MP from the 2019 intake added: “I think quite a number of 2010ers and 2019ers will stand down.” And another said: “It’s a deeply personal and difficult decision, I suspect we will see a lot of people retire. A limited number from 2019.”

If the current polling is borne out at the election, all of the red wall MPs will be in serious danger of losing their seats, which were won under Boris Johnson as large numbers of traditional Labour voters turned away from the party because of their support for Brexit and dislike for Jeremy Corbyn.

Ms Davison said in a statement: “For my whole adult life, I’ve dedicated the vast majority of my time to politics, and to help make people’s lives better. But, to be frank, it has meant I haven’t had anything like a normal life for a twenty-something.

“I will always be humbled to have had the opportunity to serve as a Member of Parliament. But now the time feels right for me to devote more of my attention to life outside politics – mainly to my family and helping support them as they’ve helped support me. That’s why I won’t be standing in the next general election.”

Some party officials are understood to be unhappy with her decision and suspect she may seek a safe seat elsewhere in the country rather than risk losing Bishop Auckland.

Gary Streeter, the veteran MP for South West Devon, is also standing down after three decades in Parliament. He said: “It has been an honour and privilege to represent this constituency for over 30 years, but the time has come for me to step back and let a younger person take over.”

MPs expect that some colleagues who have not yet decided whether or not they will seek re-election will initially tell the party they are intending to stay, allowing them to be allocated a seat under the new constituency boundaries currently being finalised, then make their final decision closer to the election.

As well as those who are choosing to leave Parliament, at least four serving Tory MPs are set to join the House of Lords in Boris Johnson’s final honours list which will be published soon.

From tragedy to TV and the Tories

Dehenna Davison had a turbulent childhood and youth: she was struck by tragedy aged 13 when her father was killed by a man who punched him in a pub.

Barely out of university, she married a fellow Conservative councillor who was 35 years older than him; the pair featured in a Channel 4 documentary about unlikely couples, but later separated.

When she arrived in Parliament aged 26 she was immediately marked out as a star of the future – but she also made trouble, joining the rebellion against Boris Johnson’s leadership at the start of this year.

Ms Davison was one of the first MPs to endorse Liz Truss as leader, and was rewarded with a ministerial post in the Department for Levelling Up, Housing and Communities – keeping her job after Ms Truss fell and was replaced by Rishi Sunak.

Before becoming a minister, she had a regular slot on GB News, sparking speculation she may seek a full-time media career after the next election. A friend insisted she was merely seeking a calmer life and more time with her new partner, diplomat Tony Kay – saying: “Dehenna is in love and ha spent her entire adult life to date in politics. She wants to have a normal career and a normal life.”