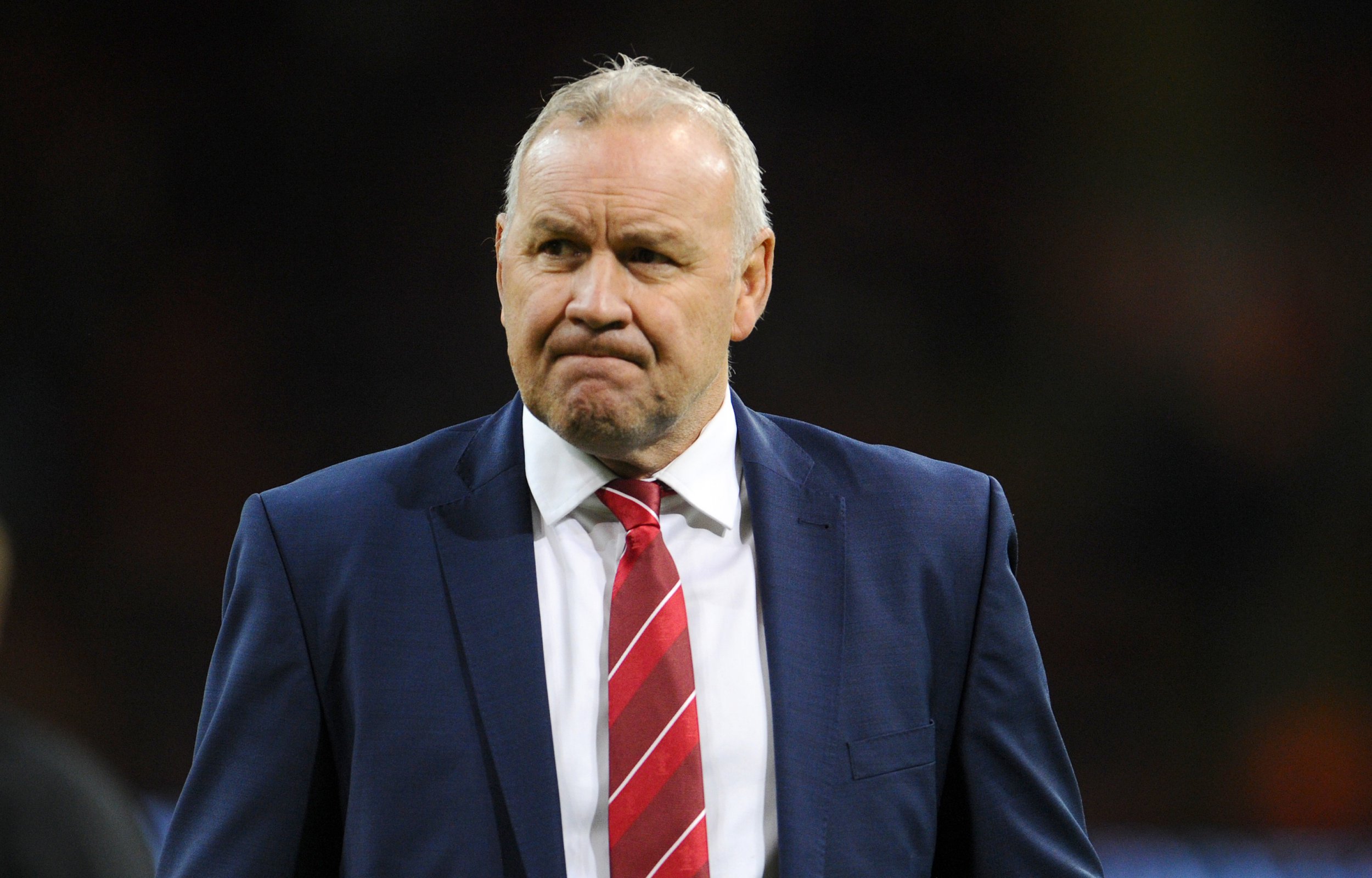 The Welsh Rugby Union will have a new chairman next week. Wales’s national team could be looking for a new head coach next week, too, if the grimmest word from the rumour mill is to be believed.

Wayne Pivac has been under critical assault since the abject home defeat to Georgia last week. A win over Australia on Saturday may save face but not save Pivac’s job. And this only two weeks after Wales beat Argentina, who had just beaten England.

Sam Warburton, Jamie Roberts, Gwyn Jones and Graham Price – former Wales stars whose careers link back to the 1970s – lined up to slate the team’s lack of fight and strength in depth in the 13-12 loss to the Georgians who are now ranked 13th in the world, while Wales have dropped to ninth.

The result has been bracketed with another first when Wales lost at home to Italy last March, and Pivac’s men have won just three of 11 matches in this calendar year, and 13 out of 33 since Warren Gatland took Wales to the semi-finals of the 2019 World Cup. As he then handed the reins to Pivac, Gatland directed a chilling message: “It would break my heart if Wales went back into the doldrums.”

Amid the current febrile atmosphere, Pivac’s winning of the Six Nations in 2021 is being put down to luck, and the 50-year-old Kiwi is hoist by his own petard of not delivering the expansive style he previously fostered with the regional team, the Scarlets. Another Kiwi, Scott Robertson of the Crusaders, is favoured by some to be parachuted in, with 10 months to go to the 2023 Rugby World Cup, where Wales are in a pool with, guess who, Georgia and Australia, as well as Fiji and Portugal.

Robertson, who covets an international job, was impressed when he attended Wales’s almost ritual hammering by New Zealand, 55-23, in Cardiff three weeks ago. He said a few days later: “[With] the passion and the hype and everything behind it – how am I going to put this very diplomatically? – there’s a lot of opportunity to be successful.”

Pivac’s response this week has been to speak of players “rolling their sleeves up”, as he brought back the 37-year-old Alun Wyn Jones to start a match in which England-based players including Louis Rees-Zammit, Nick Tompkins and Christ Tshiunza are unavailable.

A similar metaphor of work ethic was used by the outgoing Wales Rugby Union chairman Rob Butcher, when he begged permission to remove his jacket to address the members at the AGM, on the last Sunday in October. Held at Cardiff’s Parkgate Hotel, which is a new, money-making joint venture for the WRU, the main event was a progressive move to install an independent chair, but it fell short of the 75 per cent support required. Detractors say this perpetuated the grassroots’ undue influence, as reps from amateur clubs and districts dominate the WRU Board.

Others say the motion showed the Union wants change. A Professional Game Board exists to handle the elite, but it answers to the Board. Butcher, who stepped down earlier this month, is due to be replaced by either Ieuan Evans or Anthony Buchanan, both former internationals, next week.

Warburton slammed the entire system in The Times, writing: “The goal has to be for a region to win the European Cup and for Wales to win the World Cup… then you can look at everything flowing down from that. [But] I don’t think the WRU trust the regions with their money and then the regions don’t want to be owned by the WRU because their governance is so old fashioned.”

Such are the horns of the dilemma. Three of the regional teams – Scarlets, Cardiff and Ospreys – are privately owned. They need more investment, and have an eye on the money invested by CVC in the Six Nations, but the WRU are thought reluctant to commit it without more of a say in what the regions do. Hence, a stalemate.

Below all this is the pathway for players through schools and academies – and the latter are controlled by the regions. Lyn Jones, who has coached both the Ospreys and the WRU-owned Dragons, told i this week: “When I watch Wales play, it seems we are playing to a heavy structure and pre-conceived ‘coding’. We are not making the breaks or making the yards we have in previous seasons – although I still believe we will beat Australia.

“There is a lack of quality that goes back to the schools. Welsh rugby used to do well with the amount of coaching in our comprehensive schools. It has got worse since the 1980s and keeps dwindling. Boys should already have the fundamentals in place before they get to the region. The WRU were doing a really good job with the academies [before the regions took over]. Why the change? Sadly, we don’t always employ the best-trained coaches for our young talent.”

Pivac is not the first to face these challenges. The sainted Gatland had nine losses in 2010 and lean Six Nations years. Romania, Samoa and Canada have humbled Wales at home in the past. Australia, currently missing 25 players, are on for their worst calendar year since 1958 if they suffer a 10th defeat from 14 matches on Saturday.

Pivac is due in France on Sunday to check World Cup facilities. England’s Eddie Jones got this job done a few months ago – but the two men share a belief in being judged only on the World Cup. Pivac said this week: “I honestly believe that, with eight weeks together [next summer], we will improve a hell of a lot.”