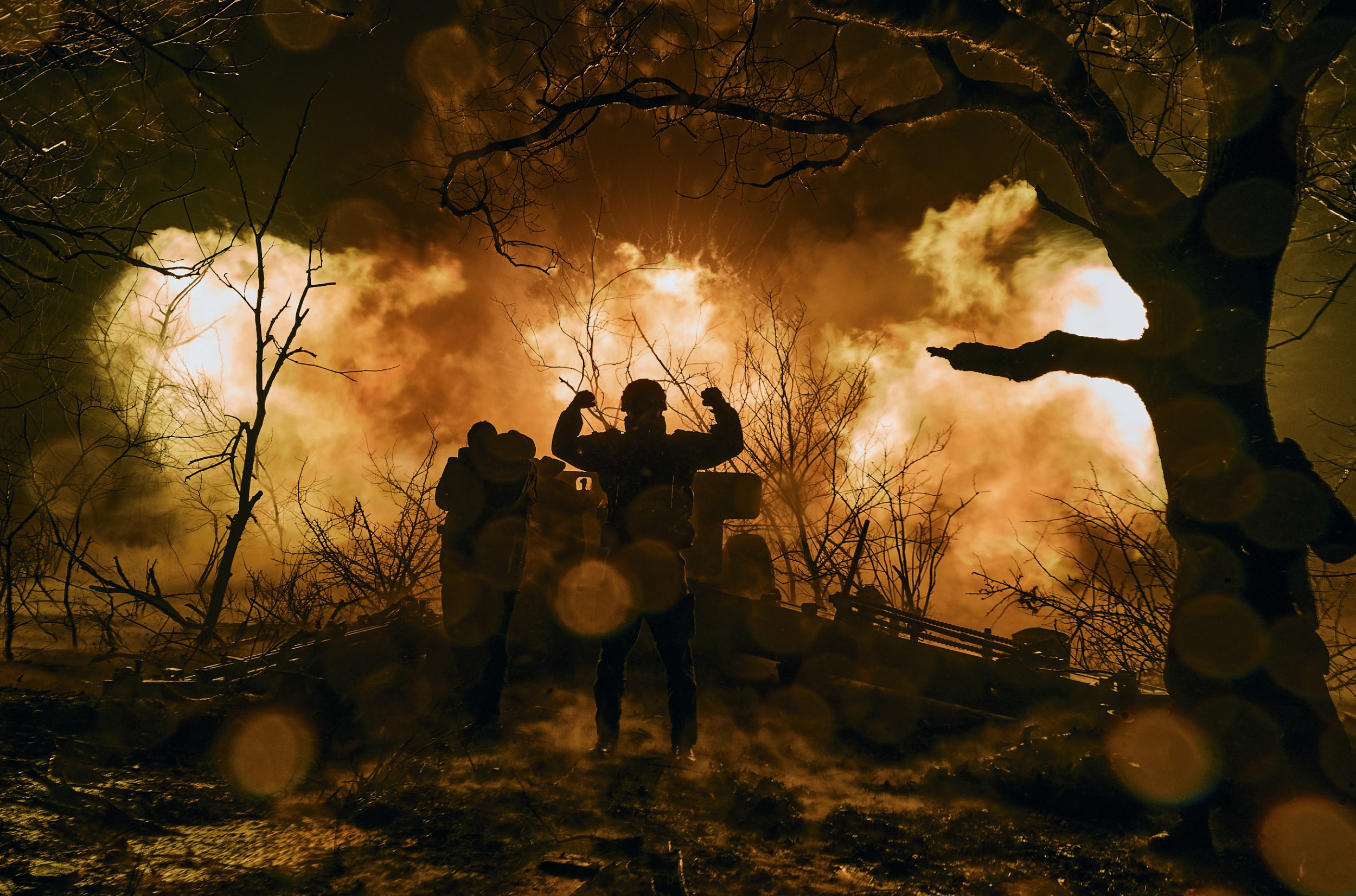 Russia is likely stripping its ageing nuclear missiles for parts to fire at Ukraine says the Ministry of Defence.

An intelligence update on Saturday said the use of nuclear warheads from the 1980s highlighted the Kremlin’s depletion in long-range missiles, adding it was “unlikely to achieve reliable effects against intended targets”.

It said in a tweet that open source imagery showed wreckage of an air-launched cruise missile fired at Ukraine which seems to have been designed in the 1980s as a nuclear delivery system.

The MoD said the nuclear warheads had probably been substituted for ballast in the hope the missiles would distract Ukrainian air defences.

“Although such an inert system will still produce some damage through the missile’s kinetic energy and any unspent fuel, it is unlikely to achieve reliable effects against intended targets,” it said.

“Whatever Russia’s intent, this improvisation highlights the level of depletion in Russia’s stock of long-range missiles.”

There are growing fears that a major health crisis will hit the Ukrainian people as snow and sub-zero temperatures couple with heating outages.

Mr Cleverly said: “As winter sets in, Russia is continuing to try and break Ukrainian resolve through its brutal attacks on civilians, hospitals and energy infrastructure. Russia will fail.

“The UK stands shoulder to shoulder with Ukraine.”

In October US and UK intelligence sources told i that Western forces were ready to respond if Russian threats of a nuclear strike on Ukraine intensified but said they believed the threat was no more than Kremlin “sabre-rattling”.