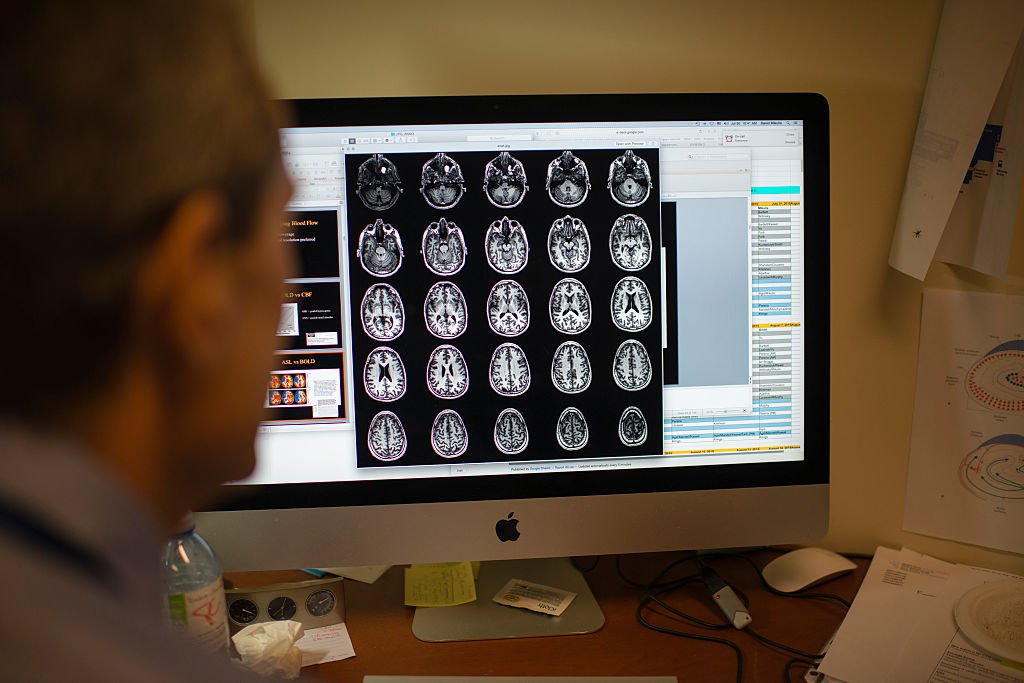 News on drug side effects crucial to the future of hundreds of thousands of Alzheimer’s sufferers in the UK is due to be released next week.

It is three decades since scientists started investigating new ways to tackle the brain wasting disease that is the most common cause of dementia.

Finally, earlier this year, there was a breakthrough when the drug Lecanemab demonstrated a small but clear effect on memory decline – the first time any had done so. After 18 months ti slowed Alzheimer’s disease progression by 27 per cent compared with patients taking the placebo.

But there is a long road between a successful trial and a drug being made available on the NHS. Details on a potential major obstacle for Lecanemab will be released at the Clinical Trials on Alzheimer’s Disease (CTAD) conference, which begins in San Francisco on Tuesday.

The issue is the discovery that a prominent Lecanemab side effect can be small areas of swelling or bleeding on the brain. Most of the time this was asymptomatic. But about 3 per cent of the time there were symptomatic changes in the brain due to the drug.

Patients on the trial had regular MRI scans for brain swelling and haemorrhages. But this is something many NHS hospitals dealing with enormous Covid backlogs and staff shortages simply will not be able to provide. Lecanemab is also difficult to administer as patients are required to attend clinic for an intravenous infusion twice a month.

More will become clear at next week’s conference when the producers of the drug – Tokyo-based pharmaceutical company Eisai and US biotech firm Biogen – present their full clinical trial results.

If the side effects do require constant monitoring there is a chance the National Institute of Health and Care Excellence, which must approve the use of any new drugs on the NHS in England and Wales, could reject Lecanemab on cost grounds given the huge number people with Alzheimer’s disease in the UK. It is also unclear exactly what difference the drug can make for patients.

Dr Liz Coulthard, associate professor in dementia neurology at the University of Bristol, who also works at North Bristol NHS Trust, said: “What we don’t know yet is how severe the side effects were in this trial and that will be really interesting to look out for [in the conference next week].

“The other thing very important for us clinically is can we tell in advance who will get these brain changes? That will help us a lot with targeting therapy and also counselling people before therapy. We are really excited about these disease-modifying therapies, as are our patients.”

The drug is the culmination of three decades of research following the “amyloid hypothesis”, which originated in the early 90s: researchers believe that the primary cause of Alzheimer’s is flaws in the processes governing production, accumulation or disposal of a microscopic brain protein fragment called beta-amyloid.

Targets amyloid to slow down the progression of Alzheimer’s. Interim results shared on 27 September show the drug reduced cognitive decline by 27 per cent, with scientists describing them as a “historic moment”. Full clinical results will be announced at 12.50am UK time on on Tuesday

Targets amyloid to slow down the progression of Alzheimer’s. Interim results on 14 November revealed it was not shown to reduce cognitive decline, but data will be valuable for future research trials. Researchers therefore believe all is not lost. Full clinical results out at 12.15am UK time on Wednesday.

An antipsychotic medication trialled for agitation for people living with Alzheimer’s. Interim results on 27 June showed it reduced agitation. Full clinical results out at 7.20pm UK time on Thursday.

Even if the side effects are shown not to be as severe as some medics fear, many hurdles remain before NHS patients might be able to not only access Lecanemab, but to be given it in ime to make a difference. Dr Coulthard said that the dementia patients she sees are usually well into the course of their illness and it is therefore too late for any treatment to help them.

“Patients really want and deserve better treatments for dementia,” she added. “We often don’t see people with mild disease because they tend to be reassured by their GPs until their symptoms are really striking.

“For these drugs to work on patients we also need to know if patients have amyloid in their brains. We can do that. In my clinic we do lumbar punctures to look for amyloid and we can also do PET scans [positron emission tomography scans, which produce detailed three-dimensional images of the inside of the body].

“But under 1 per cent of patients seen in dementia clinics in the UK have that sort of precise diagnosis that actually show they have amyloid. So we’re seeing patients too late.”

Experts also warn that unless there are big changes in diagnostic services, people could become ineligible for Lecanemab treatment while on the waiting list for diagnosis because it can only be given to patients with mild disease.

Last year there was an average 17.7-week wait between referral and dementia diagnosis, with some waiting two whole years.

If a patients’ disease progresses to a moderate stage while on the waiting list, they will no longer be eligible for treatment. Only 5 per cent of patients eligible for the drug will be able to access it and most of these will be private cases, according to one estimate.

Fiona Carragher, director of research and influencing at Alzheimer’s Society, said: “To give these drugs the best chance of working, the healthcare system needs to be able to diagnose people with Alzheimer’s as early in their disease progression as possible.

“However, due to the pandemic there is a significant backlog in memory assessment services, meaning dementia diagnosis rates are still below target.

“Unless dementia diagnosis rates improve, people will be denied access to potentially life-changing drugs if and when they become available.

“We need to give people a specific diagnosis, so they know whether they have Alzheimer’s -= and potentially could benefit from drugs like Lecanemab – or another type of dementia. Right now, memory services report diagnosing between 7 and 82 per cent of people with Alzheimer’s disease – there’s huge variation.”

Lecanemab is now licensed in the United States, which will help UK medics to see appropriate use guidelines and start understanding who they should give the drug to and what side effects there could be.

However, the UK health system is currently set up to keep people with early symptoms out of hospitals, making it difficult for a drug such as Lecanemab to reach the right people. The NHS also suggested that the earliest we could see these drugs being used is 2026.

Despite potential difficulties involved in effective use of the drug, researchers are positive about the progress made and what they will learn next week.

“I’m really excited about the work that’s going to be presented [in San Francisco],” said Professor Sir John Hardy, chair of molecular biology of neurological disease at the UCL Institute of Neurology – whose research first discovered the role of amyloid as a cause of Alzheimer’s disease.

“I’m excited to the extent I’ve spent $7,000 of my own lab’s budget to attend, because I want to be there and see this in person. I actually think this is a historic moment. It’s taken a long time to get her

“I’m optimistic that we’re seeing the beginning of Alzheimer’s therapies. [But] putting this into clinical practice is going to be hard work.

“The other thing that we don’t know is that if this is working, can we give the drug, knock the amyloid [levels] right down and then just monitor that for several months and visit again if the amyloid starts to creep up. That would be great news, because it would reduce the cost of the therapy. This is a going to be a real challenge for the NHS.”

Ms Carragher said: “Dementia must be seen as a priority within the NHS, and we need the promised 10-year plan for dementia – including details of how the NHS will get diagnosis up to scratch and prepare for new dementia drugs – to make that happen.”

The Government has said the plan will be published “later this year”. Officials said the Goverment would focus on how new medicines and emerging science and technology can be harnessed to improve outcomes for dementia patients across the country.

For now, all eyes will be on San Francisco. Dementia experts are only too aware of the number of amyloid therapies that have not worked, but they remain optimistic.

Sir John said: “If the results are positive next week, a drug like Lecanemab becoming available on the NHS would be a massive triumph. But there will be challenges around getting drugs to the right people at the right time – we need changes in our health system’s infrastructure to make sure we’re ready if we do see the results we hope.”