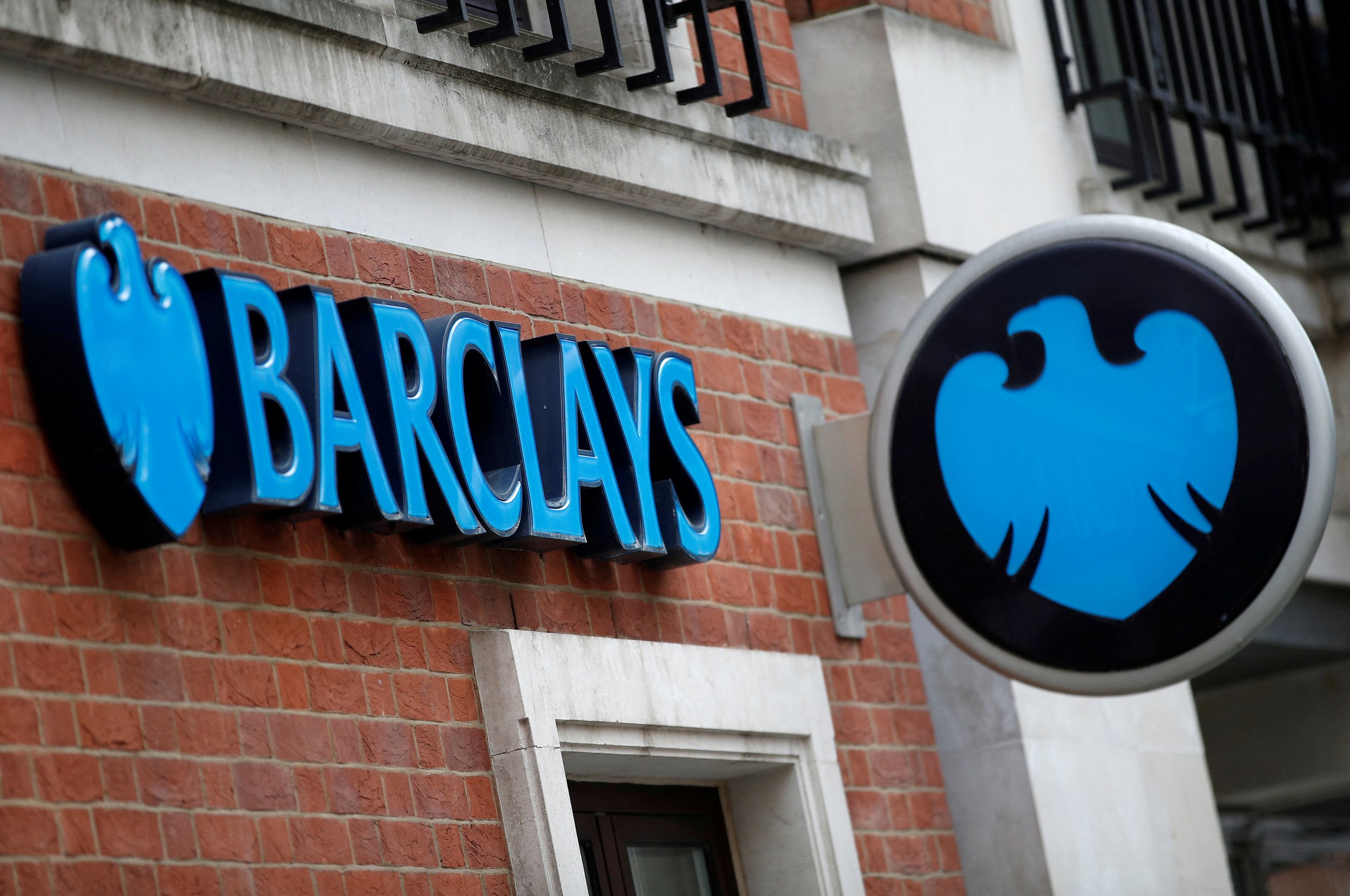 The High Court has ordered Barclays to hand over more than £50m in criminal funds to the National Crime Agency (NCA).

Legal powers were used for the first time to recover the proceeds of crime through a civil recovery order.

The funds were identified in a number of accounts used in suspicious transactions.

Barclays was not able to identify the original source of the money so they transferred the sums to secure holding accounts, the NCA said.

The NCA said the civil recovery order has meant legal powers were used for the first time to recover the proceeds of crime where the account holders were not named in the court action.

Adrian Searle, director of the National Economic Crime Centre (NECC) at the NCA, said: “Identifying and recovering funds and assets linked to criminal activity is a priority for the NCA.

“This High Court ruling is a great example of how the public and private sector can work together to recover proceeds of crime.

“The proactive identification of these funds by Barclays was the reason we could take this action.

“The money will be credited to the public purse and a portion used to fund a range of work including programmes designed to prevent fraud and protect potential victims.

“The NECC will continue to work with the financial and regulated sectors to identify and recover illicit finance, using all the tools at our disposal.”

A Barclays spokesperson said: “We are vigilant in rooting out and identifying any criminal activity.

“We welcome the High Court’s ruling, which enables the funds to be transferred to the NCA to support further their efforts in stopping fraud and economic crime.”