England legend Stuart Pearce singled out ‘brilliant’ Harry Maguire as the only positive from the drab 0-0 World Cup draw against USA.

The Three Lions were far below their best against America, with Gareth Southgate’s men having to wait to seal their progression into the Round of 16.

Qualification from the group stage would have been secured with victory against USA, but England never looked like scoring.

In contrast, Gregg Berhalter’s side looked a threat whenever they ventured forward, with Maguire’s second half performance helping keep them at bay.

Making his 50th cap for England, the Manchester United centre-back swept away any balls that came into the box.

And Pearce, an England icon, believes Maguire was the only reason why they kept a clean sheet.

Singing his praises on talkSPORT commentary during the game, Pearce said: “I think Maguire’s been magnificent tonight.

“If it wasn’t for him I think we would’ve been beaten.”

Following the full-time whistle, he remarked: “Make no mistake, we’re a little bit disappointed with the performance.

“If you’re looking at the positives, Harry Maguire was immense today, make no mistake about that.

“He headed three balls out of the box – a couple of them from underneath his crossbar.

Before adding: “We’ve got a clean sheet because of Harry Maguire. I thought he was fantastic.” 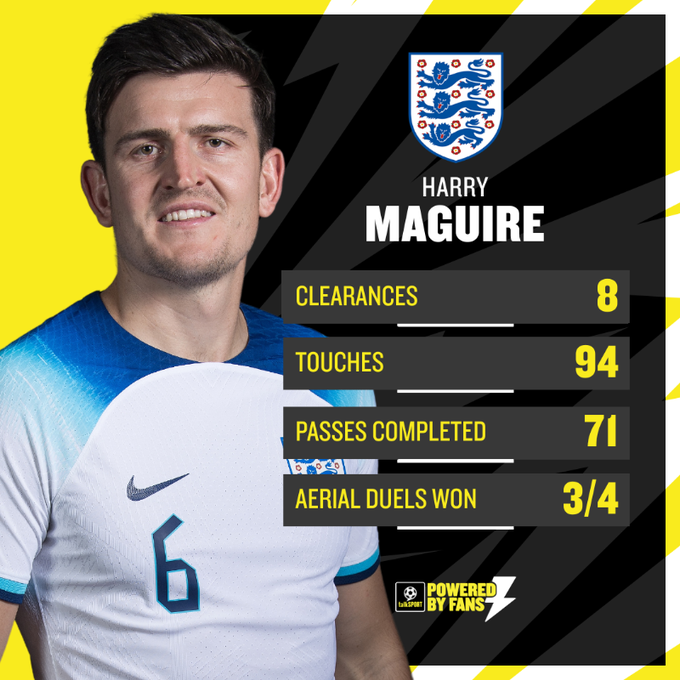 Maguire was delighted after getting recognition from Pearce when he spoke to talkSPORT’s England correspondent Faye Carruthers.

He stated: “Big thank you to Stuart.

“He knows better than anyone about defending so I appreciate that!”

The Red Devils defender continued: “We had to dig in at times, especially at the start of the second half, I felt we didn’t play well enough.

“They had numerous corners and a lot of pressure, but we dug in deep, not just us defenders, not just the goalkeeper as well, it was a team effort.

“So there is positives to take, but we know if we want to win the World Cup, we’ve got to play better than we’ve done tonight.” 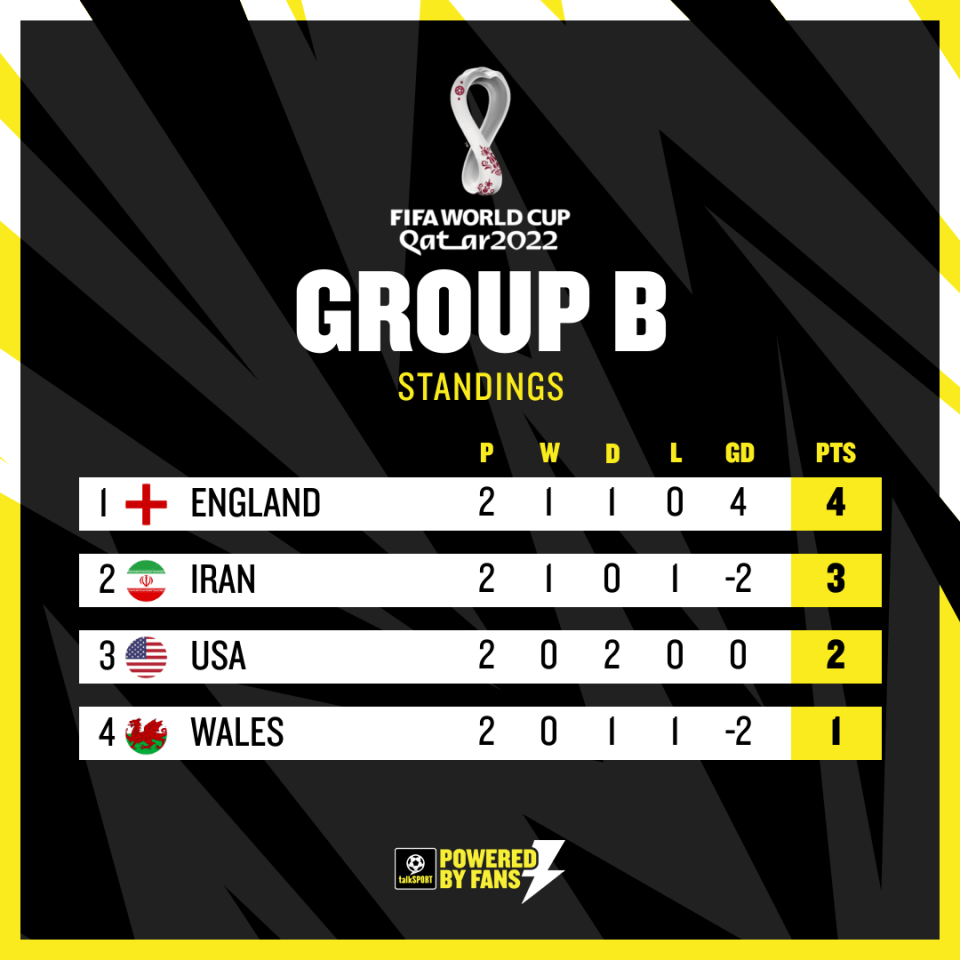