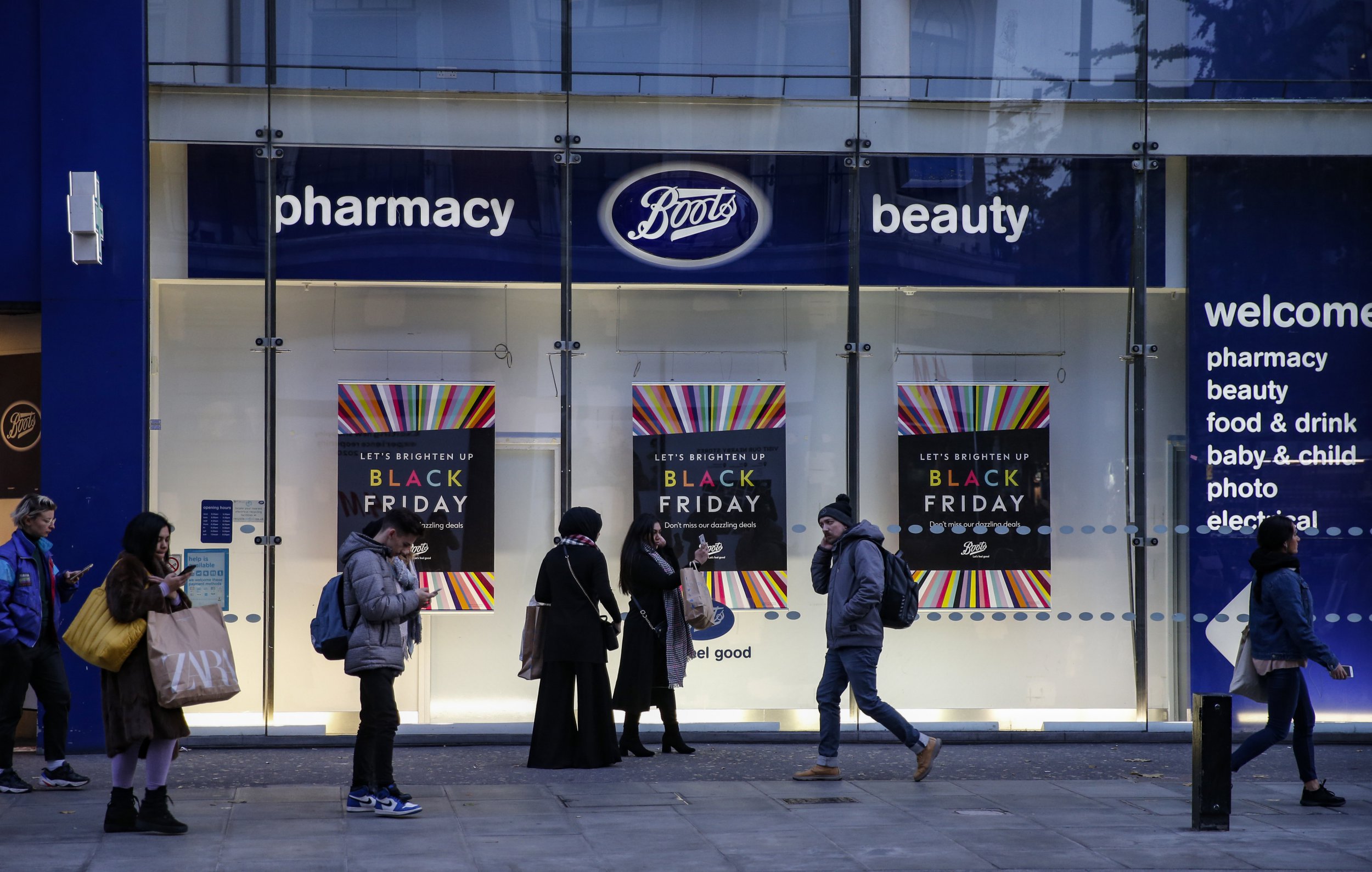 Black Friday is now officially a major event in UK shops after it travelled over from the US in the early part of the last decade.

The event sees retailers slash prices as consumers make their way to shops (and websites) in their droves, desperate to nab the best deals before Christmas.

Customers usually take advantage of the big ticket slashes to buy themselves a new television, games console or mobile phone.

But it’s not a sale day exclusive to electronics, and the bargains now sweep across the retail board to include clothes, toys, cosmetics, food and drink.

One shop with particularly good deals across many products is highstreet retailer Boots.

What are the best Boots Black Friday deals?

Boots have an array of products with dramatic savings across both Black Friday and Cyber Monday.

What is Black Friday?

Black Friday is the informal name given to the day after Thanksgiving in the US, when big retailers offer huge discounts on goods in what is considered to be the biggest shopping day of the year.

In normal years, some shops open shortly after midnight, but most open at either 5am or 6am and customers queue around the corner – some even camping out overnight – to get their hands on a bargain.

This has often resulted in mayhem as customers scramble and fight over heavily discounted goods. Since 2006, there have been seven reported deaths and 98 injuries throughout the US on Black Friday.

Black Friday first made an appearance here in the 2010s, when Walmart-owned Asda announced it would be running a Black Friday campaign. More and more retailers – including Tesco, Amazon, John Lewis and Argos – began to follow suit.

In 2014, police were forced to get involved after fights broke out and people were trampled and assaulted in many stores across the country as shoppers violently scrambled for a bargain.